What Are Peculiarities of Using Radio Waves?

For those who perform mobile testing it may be interesting to know that people began to utilize wireless technology long before mobile phones, smartphones and tablets appeared.

Radio waves are components of electromagnetic radiation of our planet. They surround us but they are invisible. At first wireless technology was utilized in radio. Radio and the most sophisticated modern mobile devices are still using the same technology.

Wireless Waves Are Transmitted By: 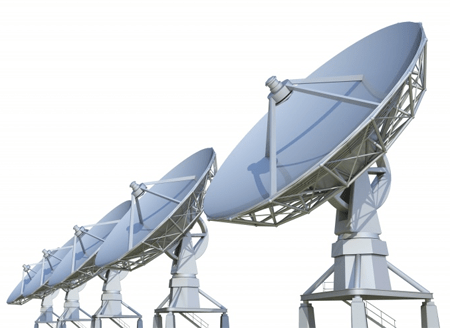 A software testing company reminds that wireless waves may be interfered by various things; as a result the network related software products may function poorly. It is frequent problem of mobile applications. Such things seldom happen during interaction with a desktop software product. So, bad connection issues are not so vital during web site testing or desktop testing.

Wireless Waves May Be Affected By:

Performing mobile application testing it is important to check how the tested software product operates under mentioned above conditions, when network connection is weak or unreliable. Load testing should also be a part of any testing process.